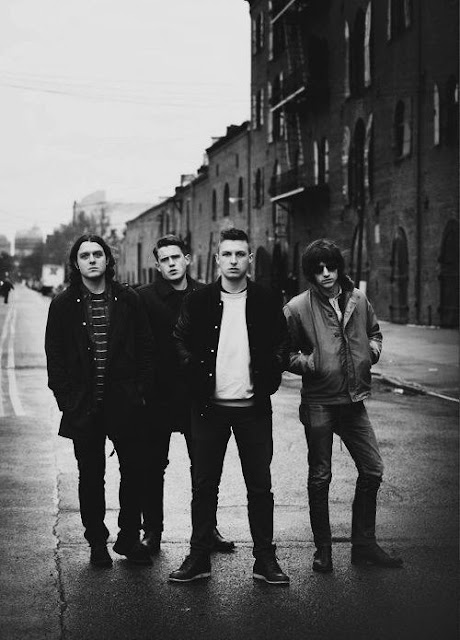 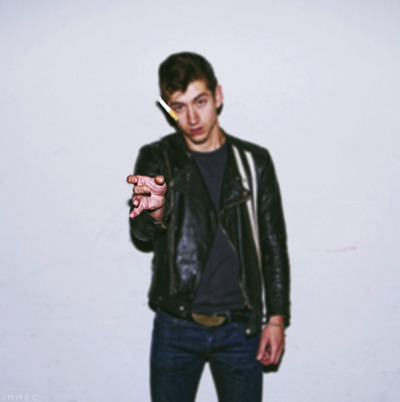 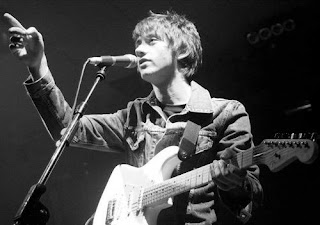 British pop/rock bands are probably essential to life. Popular Brit music ranges from The Beatles to Oasis. But my personal favorite has the be England's Arctic Monkeys.

They gained public attention via the internet, and were advertised by fan sites and not the actual band.

What I love most about Arctic Monkeys is that they preform at small venue areas, and they are not so obsessed with becoming famous.
Their debut album Whatever People Say I Am, That's What I'm Not became the fastest selling debut album from a band. This album is one of my favorite albums every, with the amazing songs like Mardy Bum, and the fast past dance song I Bet That You Look Good On The Dance Floor.

After their debut album, Monkeys have been releasing more edgy albums like Favourite Worst Nightmare, Humbug, and their most recent, Suck It And See.

Though their style of music is starting to change from happy dance music to more mature songs, I still love them just as much as i did in 2006.

About two years ago,my friends drove all the way to Detriot to see their concert. I have never been so insanly jealous in my life. My whole life dream is to see Alex Turner sing Florescent Adolescent live.

But I know one day I will fulfill this dream at any cost.

Posted by Unknown at 6:02 AM No comments:

Most Under appreciated Band- Fleet Foxes

There are very folk bands that I can stand. Majority of the music just doesn't interest me at all. 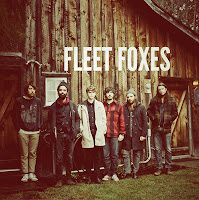 But there is one specific folk band that is probably one of my favorite band of this current decade. The indie folk band from Seattle, Washington gained some slight notoriety with their second EP, Sun Giant over the formerly popular social website, MySpace. 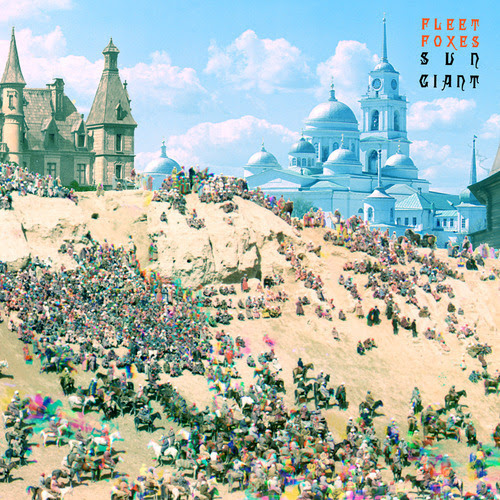 Every one of their songs is extremely relaxing and insanely beautiful.

One of the bands most popular songs is White Winter Hymnal, which sounds as though it is laced with artistry and soaked in beauty.

Listening to Fleet Fox just makes me want to live a life in some abandoned woods in the middle of no where or live on some orchard.

My favorite song from the band has to be . The presentation that lead singer Robin Pecknold creates sounds like paradise, but also alluring at the same time. The back up vocals and guitar sounds heavenly.

Fleet Foxes is one of my favorite bands, because they can always easily set me into a good mood when I listen to their music. 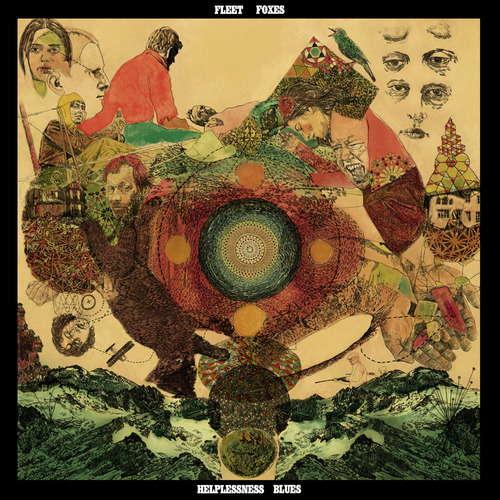 Posted by Unknown at 5:19 PM No comments: 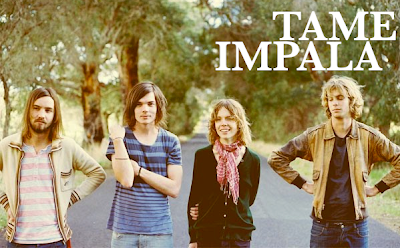 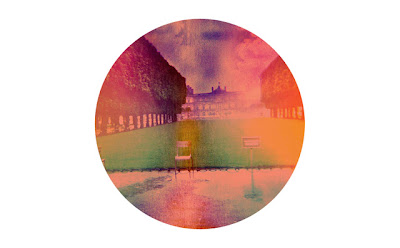 Currently, I have really listened to music that is really psychedelic, and nothing gets more psychedelic then the band Tame Impala. Even though the taste in music is completely different then my common interests, I really am starting to love this band .

The local Australian band has recently released their second album, Lonerism, this past October. I purchased the album last week, and I instantly fell in love with every aspect of it.I loved the mixture of sounds, the jazz, and the electric dance music.

This is an album that I would defiantly recommend to someone looking for electric and exotic type of music. 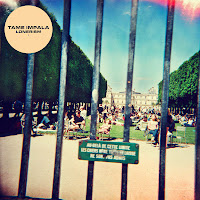 My favorite songs from that list has to be  Nothing That Has Happened So Far Has Been Anything We Could Control and Elephant. It just seems very summer like to me, and it's very free spirited  which I am impressed by.
What I enjoy the most about is the bright aspect that is portrayed from all of the songs. One song after another feeds off the previous one, and portrays a musical journey. I love that they are a band with extremely different and original songs, not like a majority of popular artists today.


Tame Impala is one of the headlining bands at Bonnarroo, a huge concert festival in a small town in Tennessee. Seeing this band live is one of my biggest dreams.

My friends, who introduced me to this band, are going to Bonnarroo this year, and they have tickets to see Tame Impala.

I highly recommend this band to anyone, because this band has really big potential as a popularp psychedelic rock band. 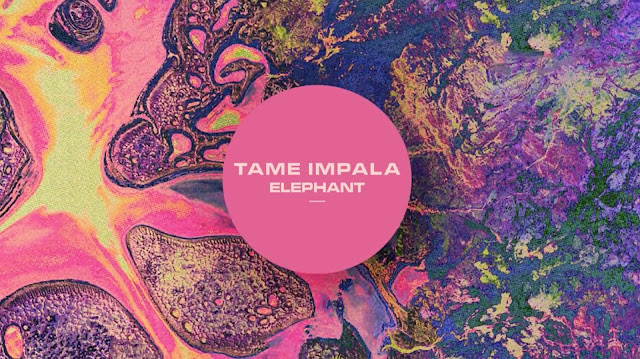 Posted by Unknown at 7:31 AM No comments: 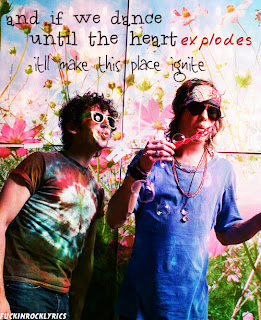 For the list of my most favorable bands ever, MGMT is close to the top. They are a indie-rock band that is extremely psychedelic and formed from Wesleyan University in the beginning of the 2000s.

They named themselves MGMT after they originally called The Management back in 2005.


I'm obsessed with their music, and their songs are just so happy and insane. Electric Feel, one of their biggest hits from Oracular Spectacular album, is probably my favorite song of all time. The hook and beat is just crazy and unmatched. I really have no idea what that song is about, but its amazing.

With lyrics that make no logical sense and beats that are poetic and psychogenic, MGMT is one of the best undiscovered bands ever. 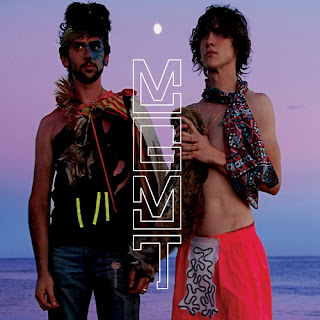 Oracular Spectacular, their first major album, was ranked from the Rolling Stones to be the 494th best album of all time, and is one of my absolute favorites.


I started to listen to MGMT a few years back, and I fell in love the first time i heard their hit single "Kids". 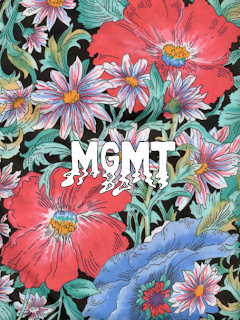 My celebrity crush is Andrew Vanwyngarder, one of the members of the band. I adore the whole free spirit, hippie aspect of the band, something I never was interested in before I listened to them.

I'm going to go see them live in May in the Cleveland Masonic Auditorium with my friends, and words cannot describe how excited I am to see them live. 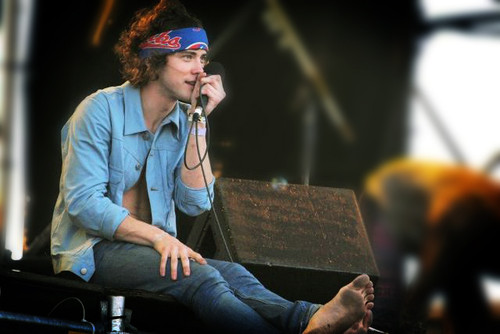 Posted by Unknown at 4:19 PM No comments: 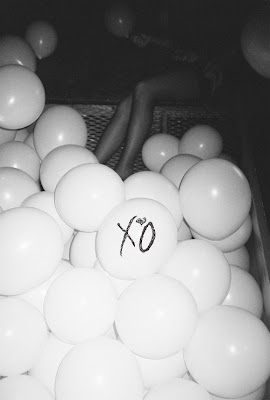 I know that I say this quite a lot, but my absolute favorite artist for my generation has to be The Weeknd.
Born Abel Tesfaye in Ontario Canada, he began with mixtapes just three years ago. Since than, he has gain recognition for his new album "Trilogy"

What stood out to me about the Weeknd is the amazing voice he has. What he sings about makes it so much better because of his amazing voice.

His music seems similar to dark R&B, and that's really different from that type of music being created in R&B. Majority of his music involves pain, breakups, and drugs. What I like about his music is the amount of truth that he creates.

Even though he sings about relevant situations for the current day and age, the way that he sings it is beautiful.
His songs are so slow and relaxing, and it's much different than music popular now.

Currently, he has been involved with rappers such as Drake and Cleveland's Juicy J.
I don't really know how I was first introduced to his music, probably was just from tumblr, but I am so happy that I started to listen to him.
I absolutely love his music and I would love to see him succeed in the music industry. 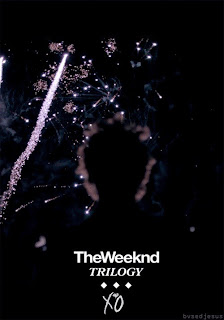 A recent artist that I have come across lately is Captain Murphy, a cartoon musician otherwise known as Flying Lotus.

This artist is Flying Lotus's alter ego, and was a hidden identity until Lotus recently relieved that he was Murphy.

Flying Lotus is popular for mainly his unique beats, and Captain Murphy is no exception of that. 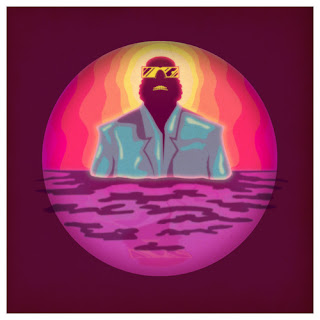 I recently downloaded his album Duality, and it features other artist like Earl Sweatshirt, who is one of my favorite rappers of this current generation.

My favorite song from his mixtape would have to be Mighty Morphine Forskin; the mixture of different sounds in that particular song really interests me greatly.

I am really into the bright colors and sounds that he can just create in his beats,which draws me so intrigued by Duality. My boyfriend, who introduced me to Duality,and I have been listening to his music a lot lately. I would be very happy to continue following Captain Murphy and listen to more albums if he releases any. 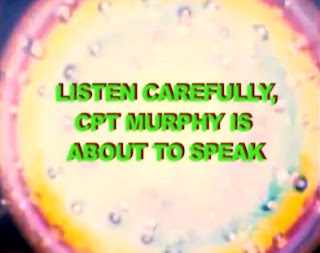 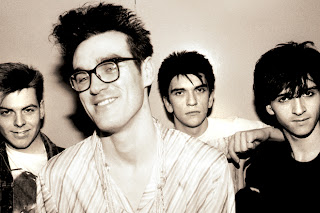 One of my favorite bands ever is The Smiths. Their music is extremely depressing, but that doesn't discourage me.

The Smiths are an English band that became popular in the alternative rock in the 80s.

Their perfect to listen to on a sad rainy day, and Morrissey's voice is amazing. 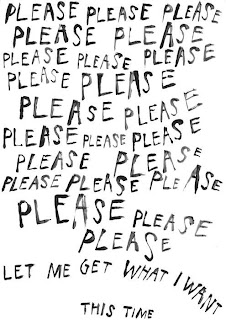 My personal favorite song by The Smiths is The Is A Light That Never Goes Out. My favorite line in that song is "if a double-decker bus crashes into the both of us, to die by your side is such a heavenly way to die." Those are very powerful and beautiful lyrics in my opinion.

It's extremely romantic and gushy, which makes me love it all the more.

They have influenced a lot of modern bands, like Oasis and the Rolling Roses

My parent's use to play The Smiths when I was a child, and listening to their music really reminds me of those times.

My dad has been to The Smiths concerts more than once and that makes me extremely jealous, they are one of my favorite bands ever.

Even though they are not as popular as they were in the 80s, I still listen to their music religiously.

Posted by Unknown at 6:14 AM No comments: